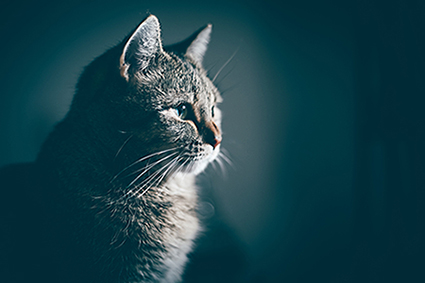 In 1992, a group of local cat fanciers wanted to start a new Cat Fanciers' Association (CFA) cat club in Phoenix because there were so few clubs in the area. They approached Craig Rothermel and his wife Diana for help in forming a club that would be comprised mainly of people who were not already members of existing area clubs. The Rothermels eagerly embraced this idea, and Phoenix Feline Fanciers was formed.

Phoenix Feline Fanciers, Inc. applied to CFA to become a member club, and was accepted at the board meeting held in February of 1993.

The first show planned by the club was held in December of 1993 and had 171 entries. A clerking school, held in conjunction with the show, attracted 20 participants.

In June of 1994, club member Craig Rothermel was elected President of the CFA.

Phoenix Feline Fanciers received their Not for Profit (501C4) status in December of 2000.

In 2001, PFF members were deeply saddened by the loss of two of their founding members - Craig Rothermel and Becky Cotter. Both were valued members and friends - Craig was relied on for his vast knowledge of the cat fancy, and Becky was always a willing mentor. In their honor, memorial trophies have been awarded at PFF shows since 2001.

CFA held its annual meeting at the luxurious Fairmont Scottsdale Princess in Scottsdale, Arizona in June of 2002. The CFA Southwest Region hosted the annual meeting and PFF club member, Craig Rothermel, was named chair of the committee. On his death, the chairmanship and responsibility for planning all of the minute on-site details was assumed by club member Willa Hawke, with assistance from Diana Rothermel. Numerous club members helped in the various jobs associated with hosting a 5-day meeting and awards banquet for over 600 people. The annual meeting was an unqualified success, and it remains one of the most memorable in CFA history!

In 2008, Nancy Dodds, as president, instituted the President's Award for highest scoring cat or kitten owned by a club member.

Annual shows have been successfully planned and hosted since 1993 with the exception of one year when show hall problems forced a cancellation. The show theme "It's Feline a Lot Like Christmas" was first used in 1995 and continues to this day. You can see some photos from our previous shows here.

Our cat shows have attracted exhibitors from across the continent. For several years, the annual PFF show was chosen as a "Friskies Lead Show," which entitled the club to the full support of Friskies and their public relations team. The Iams Company have been generous with their sponsorship of past shows. The 2006 show had a new sponsor - Feline Greenies. In 2007, we welcomed Royal Canin as our sponsor of show. The Cat Fanciers' Association, Inc. has been our sponsor since 2012.

Members of PFF have always paid attention to the "finer" details of show production, and the quality of the shows has resulted in them being popular with breeders and exhibitors, vendors and sponsors, as well as the general public in the Greater Phoenix area.

More information can be found in our News section. And check out our "It's Feline A Lot Like Christmas" YouTube video! 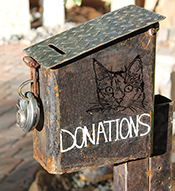 The success of the Phoenix Feline Fanciers cat shows has enabled the club to donate funds to various worthy causes. 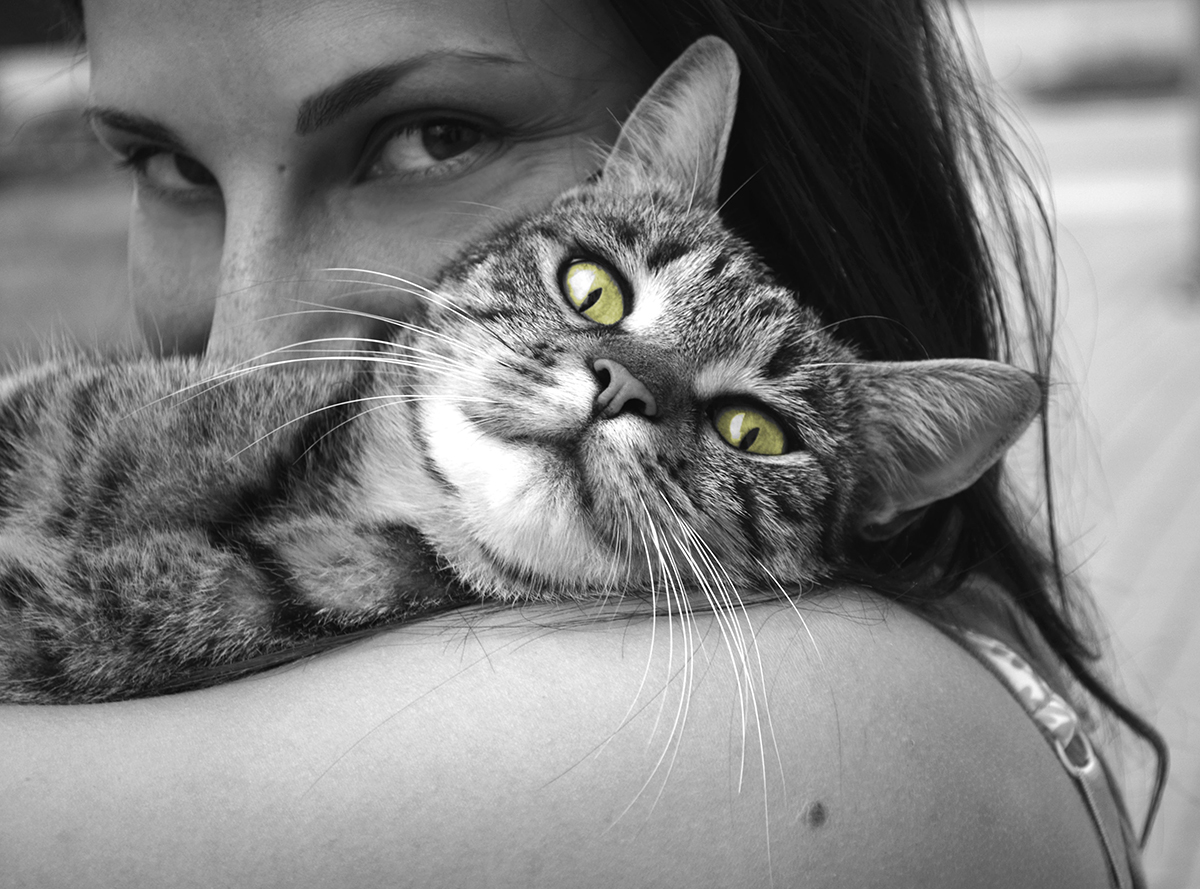 Learn about PFF membership or complete the Membership Form to join!

During 2003, the members of Phoenix Feline Fanciers enthusiastically began a project to produce a cookbook. As we all know, cat fanciers like to eat and most of the goodies and munchies that find their way to cat shows are unbelievably yummy! We decided it was time to share these delicious foods with everyone, and began collecting recipes from breeders and exhibitors around the world. The end result is the fantastic Phoenix Feline Fanciers Purrfectly Delicious Recipes & Other Cool Stuff - containing an incredible compilation of over 350 receipes for appetizers, finger foods, entrees, desserts, and drinks. Compiled in a 3-ring binder, this book is ideally designed so you can add your own favorite recipes as well.

If you are interested in purchasing a copy, and being able to sample these culinary delights, please email Linda Jones for full details.

Some of Our Favorite Links

Thanks to Danny Sprouse the 'Creative Cybergeek' for website design & development!